The IEA estimated that 82 Mt methane emissions came from oil and gas operations in 2019 and despite its significant impact on global warming the seriousness of identifying sources of fugitive emissions is often overlooked. But, following an announcement from the US launching the Global Methane Pledge at COP26, attention is turning to the importance of fugitive emissions and climate change implications.

While there are various areas of the production process that result in fugitive emissions, valves are a major source of leaks. With anywhere between eight to twenty five thousand valves on a processing facility, the potential to create high volumes of fugitive emissions from valves alone cannot be underestimated. Statistics show that valves account for up to 60% of fugitive emissions and with that in mind, upstream and downstream operators are under increasing pressure to tackle fugitive emissions.

Until recently, the valve industry has only brought forward iterative engineering design improvements with no major changes to the classic valve blueprint. Given that the dynamic stem-seal interface of conventional control valves is where most leakage and failures occur, operators remain trapped in a cycle of spending millions in maintenance to catch leaks after they’ve already increased safety risk or impacted the environment.

Oxford Flow’s ES valve offers the oil and gas industry a solution for isolation, flow control and pressure reduction, eliminating the potential for fugitive methane emissions for the very first time. The secret to its success is in its simplicity. By substantially reducing the number of active components in the valve as well as removing the stem and mechanical drive train, all leak paths to the atmosphere have been removed.

Instead of a stem and gearbox, the ES axial flow valve uses a hydraulic piston integrated within the valve body for actuation instead, achieving vast improvements on the valve industry’s benchmark. Its innovative design not only eliminates the possibility of fugitive emissions but offers operators a valve package size and weight 50% smaller than existing valves and significant reductions in maintenance costs.

Every year, operators spend millions on integrity inspections and preventative maintenance plans. However, when preventing fugitive emissions, these measures rarely go far enough. The ES axial flow valve’s innovative design is a gamechanger, particularly for operations with a high proportion of critical control valves, or for operators with ageing assets, because the need for ongoing maintenance is significantly reduced.

Operators that begin to replace traditional valves with the ES valve will no longer need to allocate precious resources to seek out fugitive emissions on that portion of their valve population. Nor will they need to adhere to the same intensive maintenance regime as drivetrain related failures are eliminated and there is no stem repacking to maintain. As a result, operators can expect a 20-30% reduction in cost of ownership as well as doubling the mechanical life of the valve.

Hundreds of thousands of valves leak fugitive emissions from oil and gas infrastructure both onshore and offshore every year, creating a substantial burden on operators to continuously identify and mitigate leaks.

With the ES valve, this no longer needs to be so – from all angles – cost, weight, size, availability, reliability, performance, maintenance – the case for its specification for retrofitting and new installations alike is compelling, however, its ability to eliminate fugitive emissions entirely cannot be ignored.

Find out more about our innovative ES axial flow valve or contact us at info@oxford-flow.com. 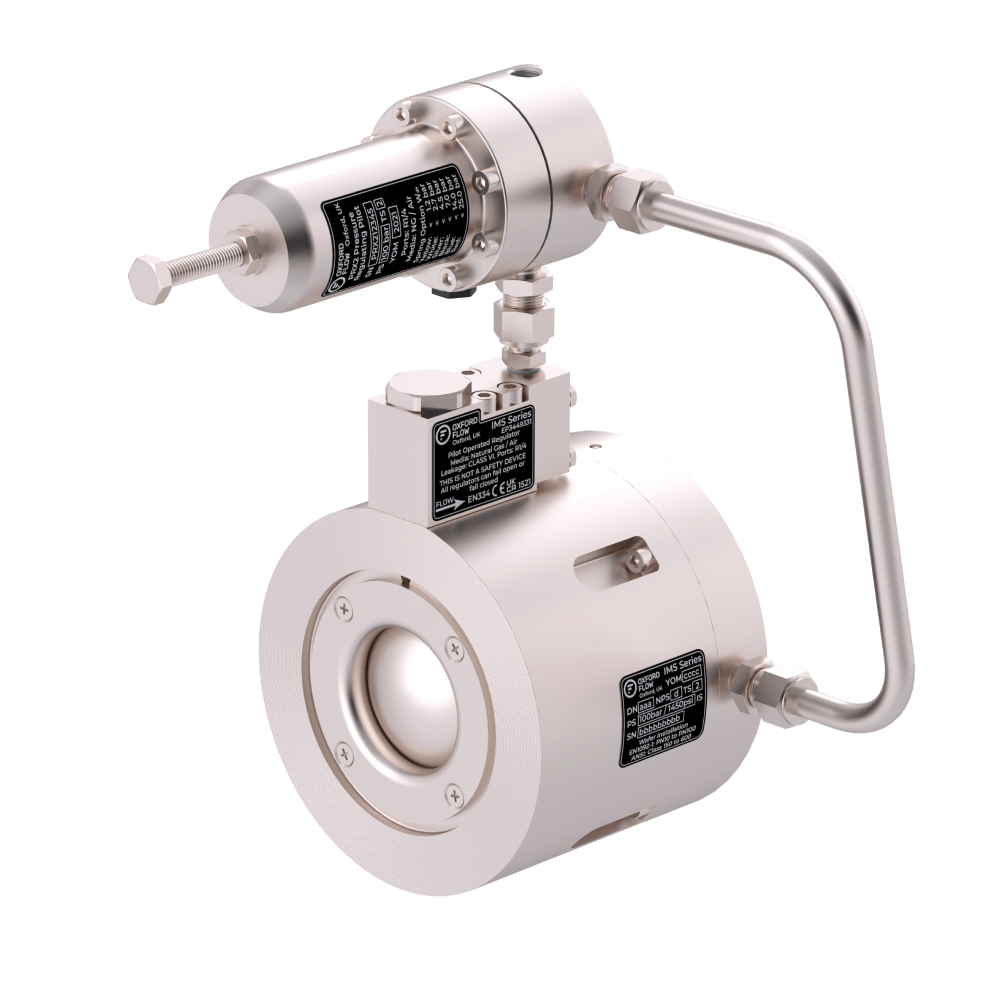 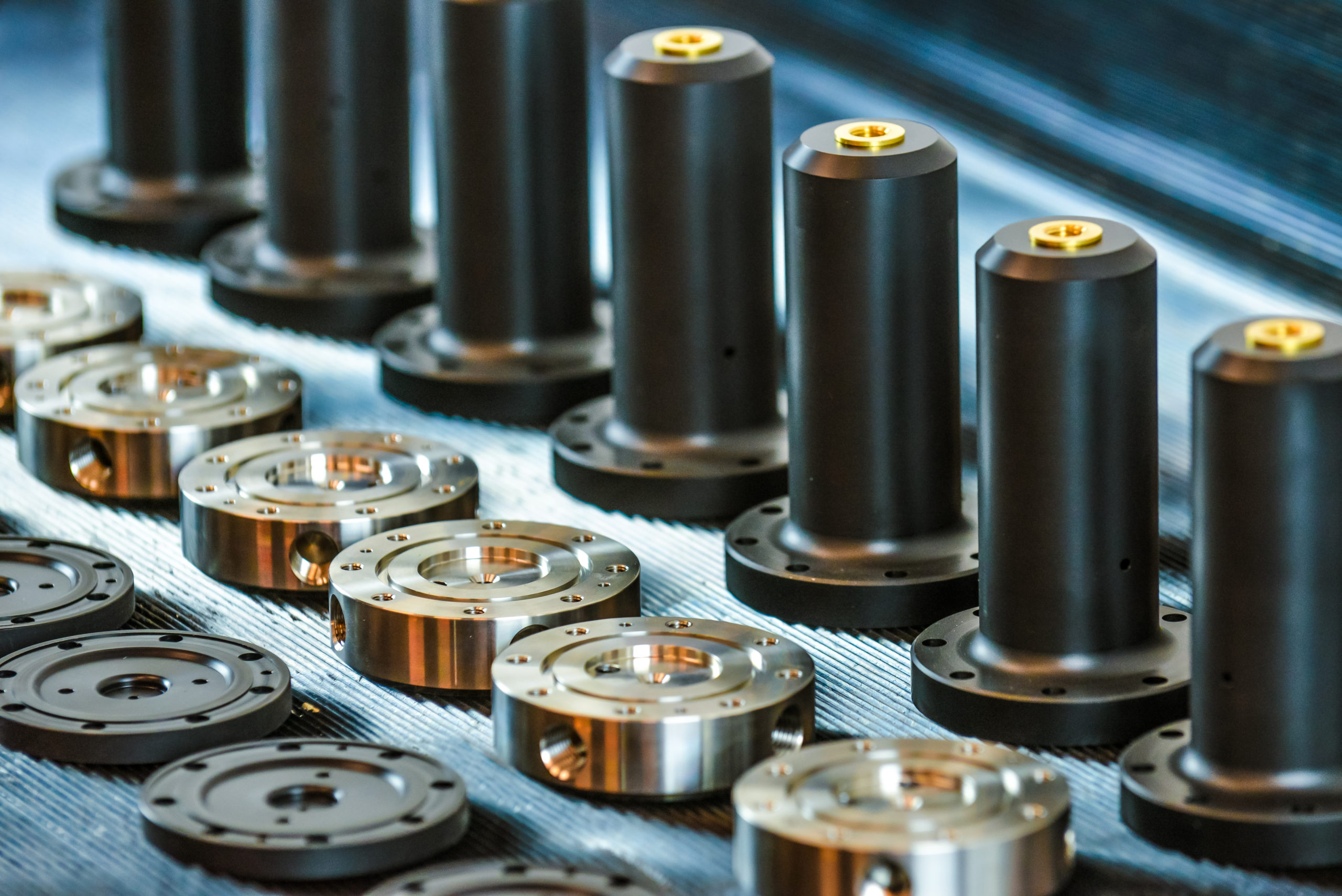